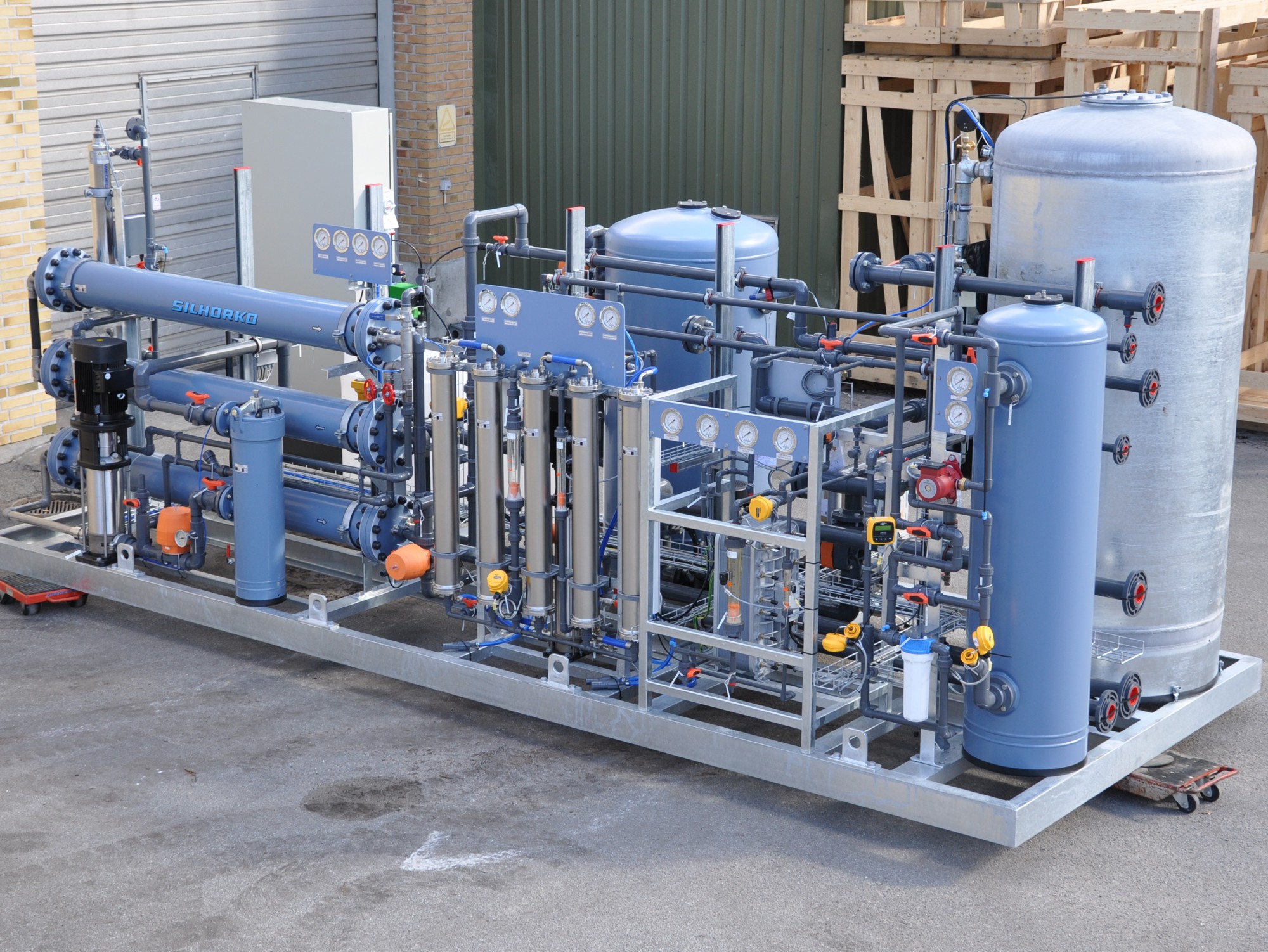 Demineralization is the process of removing mineral salts from Water by using the ion exchange process.

Demineralised Water is Water completely free ( or almost ) of dissolved minerals as a result of one of the following processes :

Whatever the need, SUEZ has a full line of nanofiltration, microfiltration, and ultrafiltration membranes to allow:

Demineralized Water also known as Deionized Water, Water that has had its mineral ions removed. Mineral ions such as cations of sodium, calcium, iron, copper, etc and anions such as chloride, sulphate, nitrate, etc are common ions present in Water. Deionization is a physical process which uses specially-manufactured ion exchange resins which provides ion exchange site for the replacement of the mineral salts in Water with Water forming H+ and OH- ions. Because the majority of Water impurities are dissolved salts, deionization produces a high purity Water that is generally similar to distilled Water, and this process is quick and without scale buildup. De-mineralization technology is the proven process for treatment of Water. A DM Water System produces mineral free Water by operating on the principles of ion exchange, Degasification, and polishing. Demineralized Water System finds wide application in the field of steam, power, process, and cooling.
Principle
Raw Water is passed via two small polystyrene bead filled (ion exchange resins) beds. While the cations get exchanged with hydrogen ions in first bed, the anions are exchanged with hydroxyl ions, in the second one. Process
In the context of Water purification, ion-exchange is a rapid and reversible process in which impurity ions present in the Water are replaced by ions released by an ion-exchange resin. The impurity ions are taken up by the resin, which must be periodically regenerated to restore it to the original ionic form. (An ion is an atom or group of atoms with an electric charge. Positively-charged ions are called cations and are usually metals; negatively-charged ions are called anions and are usually non-metals). The following ions are widely found in raw Waters : 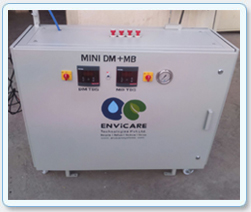